Who We Are & Why We Do It | MyPuppyPortrait.com

Who We are and Why We Do It

It all started with our rescue, Prince!

My wife and I got married and we decided to have a… dog. That’s where Prince came along.

The Burlington County Animal Alliance brings rescues to our local Petsmart every Saturday so we planned on going. We got there and the one we were looking to meet already was going home to a new family. But there were a few other rescues around so we walked and at the very, very end sitting there was a quiet, skinny but handsome pitbull lab mix. The foster dad sitting there told us a bit about him and said he was the best foster pup he’s taken care of – for 3 months now which is the longest he’s fostered a dog because they go quicker! He was 2 at the time and was there for a 3rd time. That changed! Prince came home with us and he’s still rocking the name – Prince.

A little more about Prince. When I said skinny, well you could see his ribs and it looked like he needed about 20 more lbs to get in healthy state. It looks like he’s been through a rough patch in his 2 years already, he was scared of the leash and had some getting used to. But it all came together and he’s a healthy, energetic pup now!

It was sad to see that if nobody wanted these pups then who knows where they would go! And that's why we decided to create MyPuppyPortrait.

So portion of each purchase on MyPuppyPortrait goes to help the homeless animals out there find a new home! Getting these pups in comfortable homes just like Prince ended up. So with all that said, we thank you too for your support in reading this and visiting the website! 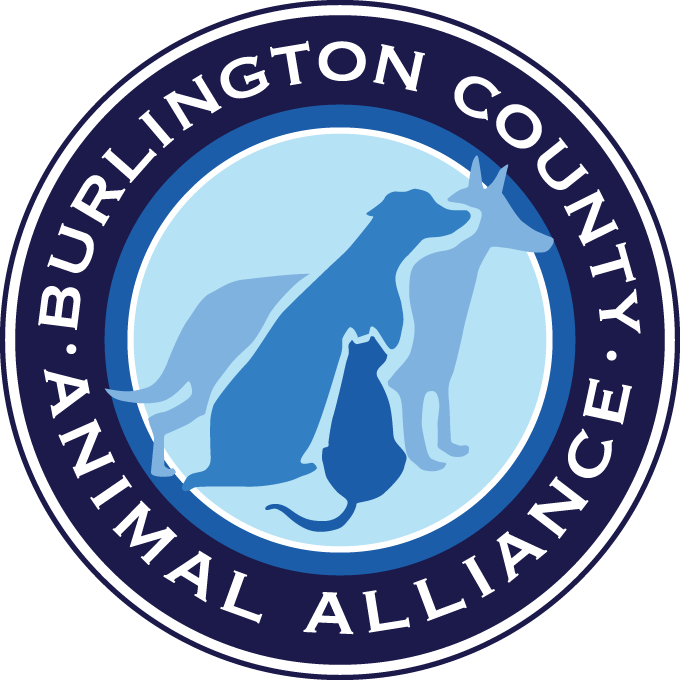 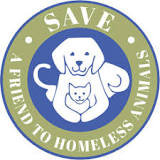